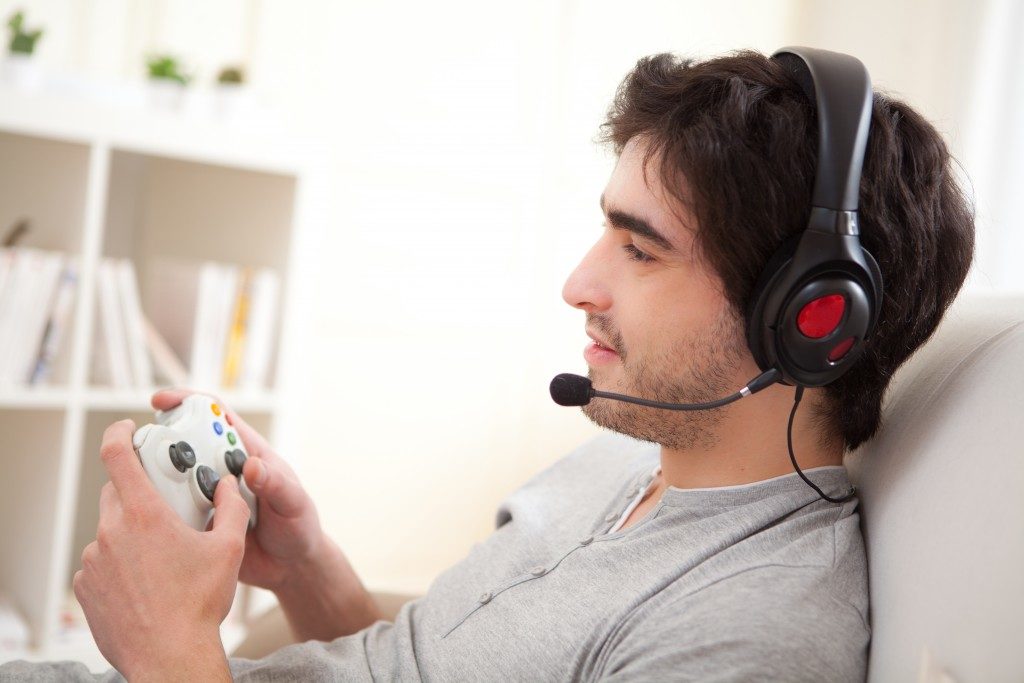 Aggression Among Youth: Are Video Games Really to Blame?

Video games have been around for a long time now and have become a favorite hobby for a lot of people, particularly children. For one, technological advances gave birth to Pong, a video game released in 1972, where the objective of players was to hit a ball using paddles. As video games progressed technologically and started listening to the market population, graphical capabilities and content evolved, including the use of violence.

Notable examples of these games include the releases of Mortal Kombat and Doom in the 1990s, which both portrayed violence realistically. Blood and gore sold, and the industry knew this, all the more driving the popularity of video games.

The rise in popularity, however, included controversy from the public eye, which was seen in tragic occurrences such as shootings and aggressive behavior linked to media violence portrayed by video games. But survey tools for research have shown that individuals involved in such aggressive behavior also had other risk factors, such as abuse, mental and psychological disorders, and even poverty.

Video Games as a Risk Factor

Exposure to media violence such as video games is indeed a risk factor for aggression and violent behavior, but this does not mean that those who play video games will later exhibit violent acts. Since it is a risk factor though, having the presence of other factors (those listed above) can increase the likelyhood of violent behaviors. In a similar vein, smoking is a risk factor for heart disease. While smoking elevates the chances, other risk factors are also at play, such as diet and genetics, that ultimately lead to heart disease.

Over the years, video games have been depicted with almost life-like accuracy and depictions of the real world, especially in games like Call of Duty, where players use real-life firearms, strategize in real-time, and incorporate political elements and themes. The realism has brought new generations of young gamers the manufacturers of certain firearms as well as even magazine capacities and the technical specifications and details of such firearms.

Video games now also promote reward systems for players having more kills and the like. These indicators significantly promote video games as risk factors, even though they are not solely to blame for violent and aggressive behaviors exhibited by individuals. According to the developers of such games, it is about escapism and entertainment.

Pointing the blame of violent behaviors and aggression solely on video games is unfair and complicated. Video games, such as other media outlets should also be able to explore real-life themes and conflicts, decision making, and even develop life skills. When questioned, gamers call back a 2012 game called Spec Ops: The Line, which made the player question morality themes and tactics, making for a compelling game that does not only show violence. Titles such as these mean there is hope for video games to be portrayed in nonviolent means, as well. It is important to consider other risk factors, such as living situations, quality of life, and developmental disorders when relating to real-world violence.

Even though developers emphasize escapism and entertainment, video games do remain to be risk factors for violence, despite the fact that they are not solely to blame. It is with the responsibility of managing other risk factors and monitoring video games that real-world incidents hopefully decrease in order to foster a safer community not just in gaming, but also in real life.