Before Amazon Go, There Were Honesty Stores

When Amazon Go was launched in 2016, it gained much attention, especially from tech enthusiasts. The cashier-less, checkout-less, and salesperson-less shop is touted to be the next big thing in retail, says The New York Times. The store relies on multiple cameras, facial recognition, an app, and a dash of honesty.

This process translates to little to no problems with employees; just more tech maintenance and repair service for Zebra and other brands of mobile computers and barcode scanners.

Amazing as Amazon Go may sound, however, other similar ideas have existed for years around the world. What’s even more impressive is that these establishments do not rely on CCTV cameras; everything rests on pure honesty. Here are some of them:

Somewhere in Southeast Asia is an archipelago called the Republic of the Philippines. It’s comprised of more than 7,000 islands and is home to many pristine beaches. Some of which are popular tourist destinations.

Other than these beaches, there is one spot in the Batanes province that attracts tourists not just because of its beauty, but also its concept—the Honesty Coffee Shop.

Couple Jose Gabilo and Elena Castaño established the coffee shop in 1995 and has held on to the idea of the honour system since then. As the term suggests, Honesty Cafe is an unmanned coffee shop. You get what you want and pay for it without someone helping you out. All the items and their prices are at an arm’s reach. In addition, you need to log what you bought. The only time you’ll need someone is when you have a large bill, and there’s no change. Then you’ll need to knock on the next door.

Not far from the Philippines is another archipelago we call Japan. For some, this country is known for its anime creations; for others, it’s popular for their modern technology; and there are those who admire their ethics—honesty included.

To prove that this country has honest people and that they believe in honesty, you can see mujin hanbai outside the big cities. The term roughly translates to “unmanned store.” The interesting part is it’s not only one store. It’s a lot of stores owned by different people who’d like to sell their products. So, if you want fresh fruits and vegetables, you don’t have to go to the market. You’ll find one unmanned store along the road.

According to an expat living in Japan for around three decades, he has never heard of any dishonesty in this honesty shop.

Vegetables Without a Seller (UAE) 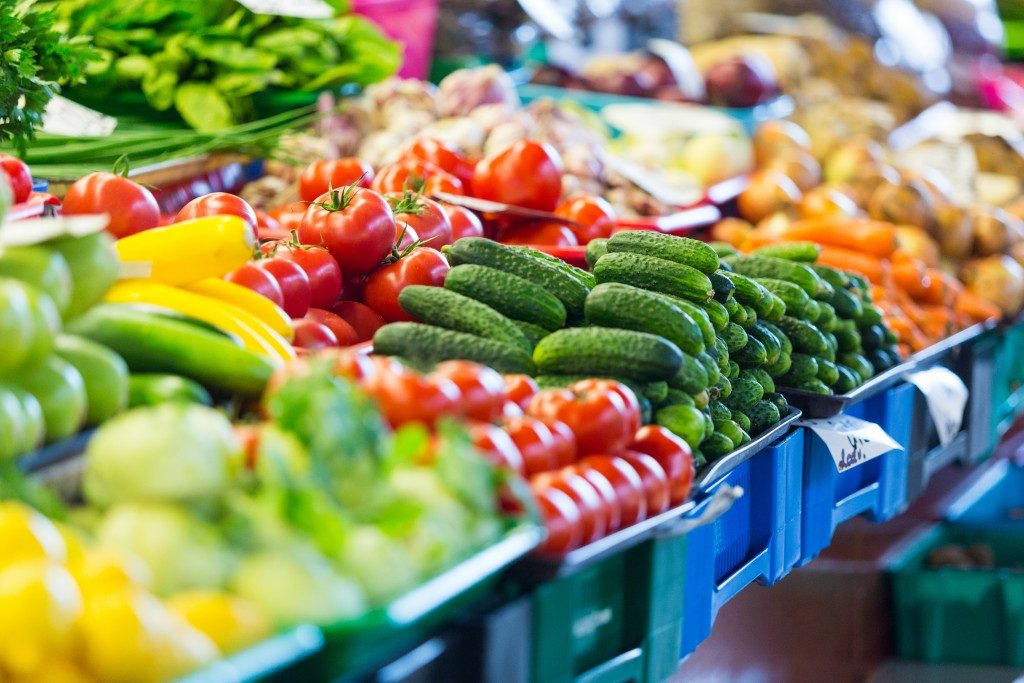 In 2016, Salim Sultan Al Qaydi opened his unconventional vegetable store in Sharjah, UAE. It is located on Sharjah’s Mleiha Road. Travelers can buy produce 24/7 without anyone asking them what they want to get and how many because this store is unmanned.

Just like the other stores mentioned above, the buyers get what they need and pay for it. The prices are posted on the store. If they don’t know how much the total cost is, there is a calculator on one of the counters. However, this vegetable store is seasonal. It opens three or four months in a year when its harvest season.

Al Qaydi owns three farms in Sharjah, so this honesty store sells fresh produce. He said he wanted to show the world that UAE is a safe country.

It is interesting to know that the future of technology is right under our noses. But it is even more impressive that despite the tech advancements in the retail industry, honesty still exists in some places across the globe.