Cusco: The Indelible Mark of the Inca

Cusco, as the former capital of the Inca Empire, boasts of many ruins and rich archeological heritage. People who want to see more of the Incas than just Machu Picchu can take a tour of Cusco’s many pre-colonial heritage buildings.

There’s more to the ancient Inca Empire than its famous lost city Machu Picchu. Many other relics of this proud civilization can still be seen amid the colonial buildings of a modern city.

Cusco is the old capital of Spanish Peru and the former capital of the Inca Empire. A fascinating look at old Peru, the city provides newcomers with a quick and easy view of the rich tapestry of cultures within easy reach of a modern city. From Cusco and its surrounding environs, visitors can see many ancient Inca ruins up close without having to trek up the Andes.

A local tour operator in Cusco would not only give a guided introduction to the fascinating history of Cusco but also point out some of the subtle pre-colonial features in the city.

The Inca Empire was the largest organized state in South America and is one of the world’s most well-known Native American civilizations. Although several ancient civilizations have built stone monuments across the Andes, those of the Inca, which were the most recent, survive in some form today. The ancient Incans called their nation Tawantinsuyu, which in the Quechua language that means “The Four Lands.” These so-called four lands were administrative provinces, at their center is Cusco, the capital.

Cusco first began as one of many city-states. A succession of warrior kings and several wars of conquest made it the capital of the empire. The Inca emperors did most of their administrative, military, and religious duties from Cusco, which were known for their surviving walls of stone, the remnants of ancient fortresses, temples, and palaces belonging to the emperor and his entourage.

The Inca legacy is alive and well in the empire’s old capital. On the surface, most of Cusco’s older buildings appear very Hispanic. The masonry buildings are built in a very familiar aesthetic commonly found throughout the former Spanish empire. At their foundations are incredibly stable stonework, a relic from times before the Spanish conquest.

These stone walls, a hallmark of Incan ingenuity, are irregularly shaped and yet are so precisely fitted (without mortar) that even a knife cannot be put between them. Nonetheless, despite their precise appearance, the stones were made with simple stone tools by artisans. These stone blocks are so well-built that they could survive the earthquakes that plague the region and make stable foundations for subsequent buildings, of which there are many.

After the conquest, the Spanish built their mansions, convents, and churches on top of the ruins of the old stone buildings of the Inca. One of the most notable of these foundation structures is the Coricancha, the most important of the ancient Inca temples in Cusco and today the site of the Convent of Santo Domingo. 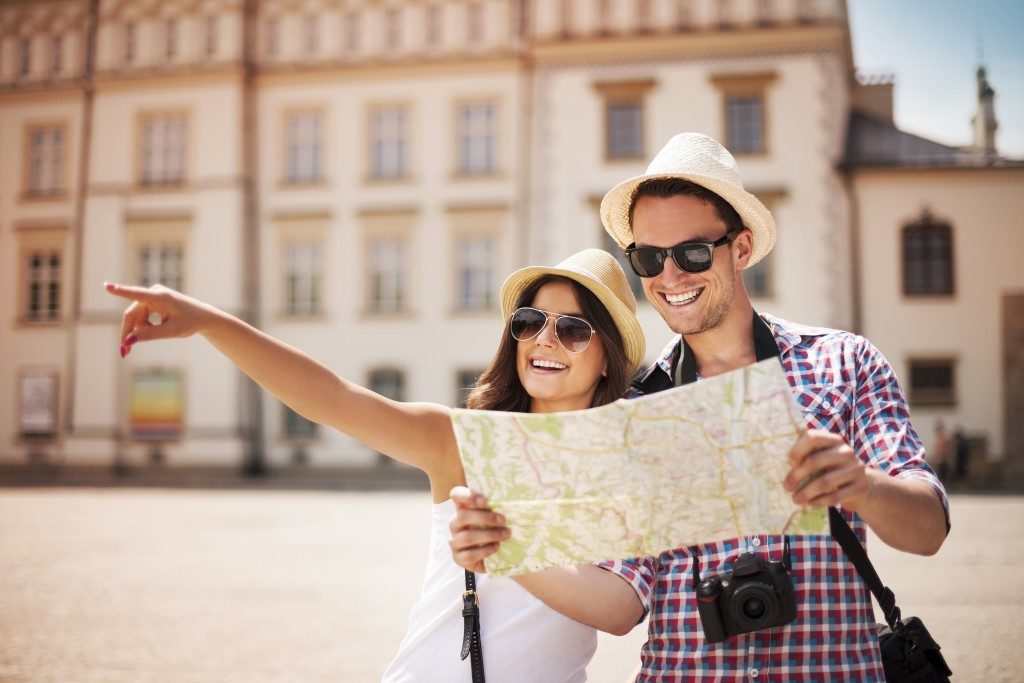 This familiar approach to stone wall construction is especially observed further out of the city in the famed nearby Sacsayhuamán fortress. Sacsayhuamán is one of the few ruins to survive the onslaught of through the modern era; the stonework is so well-preserved that pre-Hispanic appearance of the fortress has made it an excellent backdrop for historical re-enactors, including those staging the ancient Incan solar festival Inti Raymi.

Not all of Cusco’s treasures can be seen from outside. Some of the intricate artifacts of the Empire and its predecessors from across Peru could also be viewed from Cusco’s Museo de Arte Precolombino.