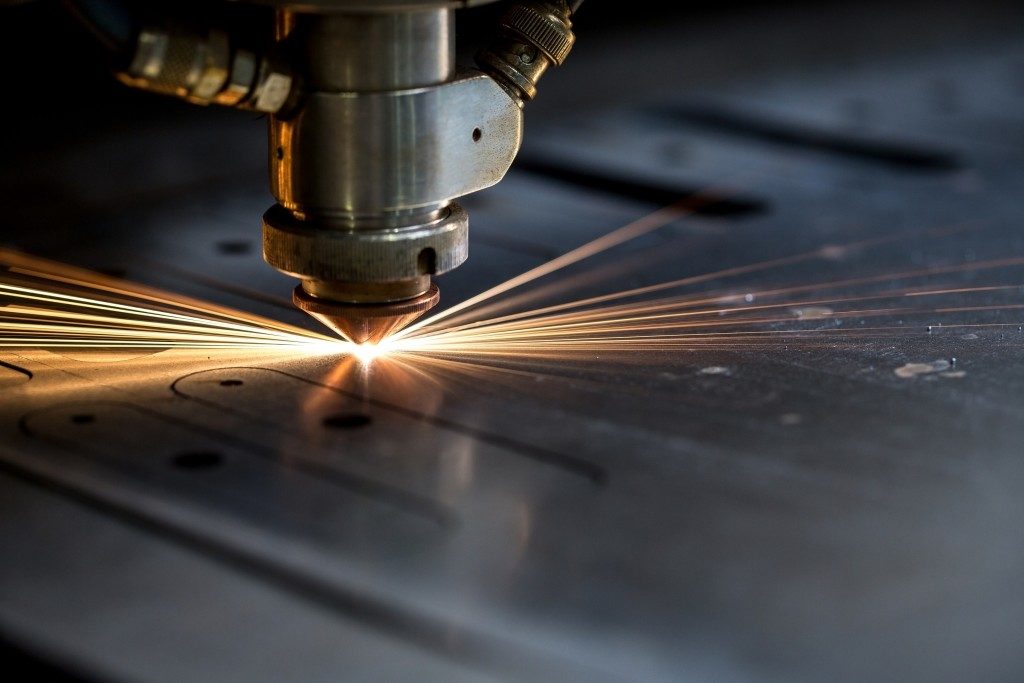 Thanks to the continued innovations that science and technology offer to businesses today, services and products evolve and become much better as products. Laser services are growing in popularity because of its continued demand and growing market. After all, there are a lot of people that find laser as a long-term answer for the marking and distinction of various products offered in the market.

Three of the most common laser services include etching, engraving, and laser marking on stainless steel and other materials. Although they share a fair amount of similarities, they are different in terms of appearance, purpose, and process. Let’s talk about the differences and what services suit your needs best.

The laser marking process is a setup wherein a material or a slab of steel, for example, is exposed to the laser and it interacts in a way that slightly alters its color, appearance, and property.

A low powered beam (laser) is slid through the material to cause discoloration. The result? Noticeable marks without breaking or disrupting the material itself. The heat from the beam causes oxidation that produces black marks on the material’s surface. Not a lot of laser service providers cater to this kind of service.

It can also be identified as laser dark marking or laser coloration. Standard products that use laser markings are utilized in medical operations, such as stainless steel scissors and forceps. You can also see laser marks on QR codes, bar codes, and even logos.

Laser etching is a subset of another popular laser service, engraving. This process uses a high-temperature beam to melt the surface of the material. The melted surface reacts, expanding by the second, and giving an embossed feel. It usually enhances the contrast and reflectivity of the etched product. You can see etched products with polymers or ceramics. Unlike laser engraving, etching removes only 0.001” of the product. 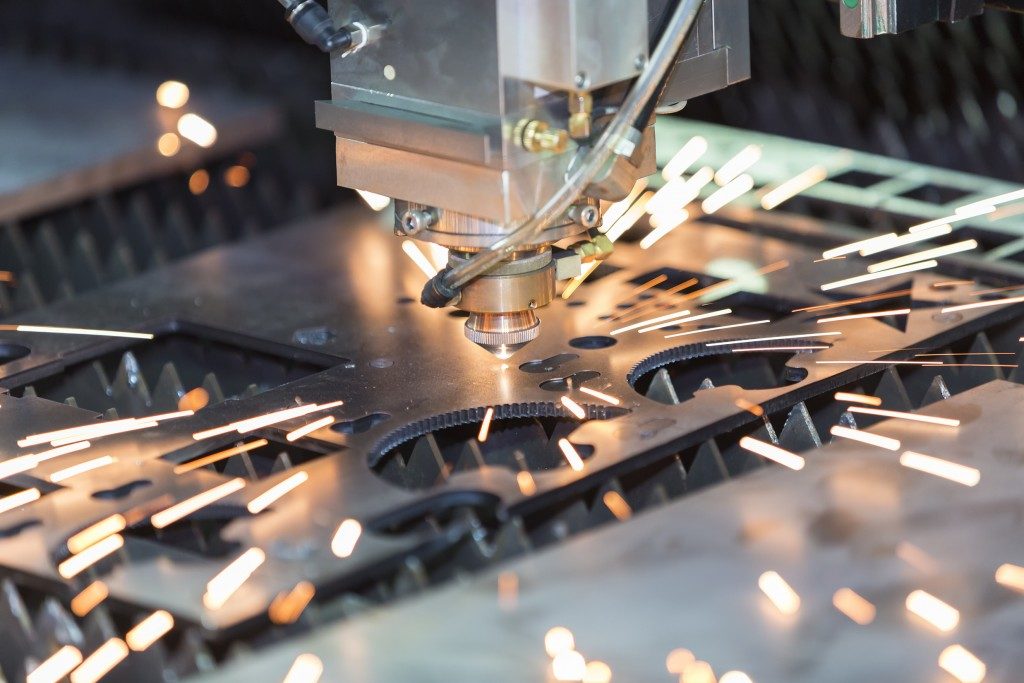 In laser engraving, a high-powered beam is used to forcefully remove the outer surface of the material like steel or wood to expose a cavity. The heat in the engraving process causes the material to vaporize as each pulse hits the surface. But the material removed is only enough to mark the material but not destroy it.

Engraving is a relatively quick process. However, if the customer desires a more profound mark, several passes of the high-powered beam may be needed. There are three common subsets of laser engraving: etching, laser ablation, and deep laser engrave. Most of the time, laser engraving is used for gifts and trinkets that are customized or personalized.

Laser processes are used in industries such as electronics, automobile, industrial and tool manufacturing, military and defense, aerospace, and medical equipment and device manufacturing. Aside from these working industries, branches of sciences such as geography, astronomy, and surveying utilize lasers for their project. Most of the time, business owners and other people involved in the mentioned industries use lasers for its precise and accurate access to tools that no amount of human force can match.