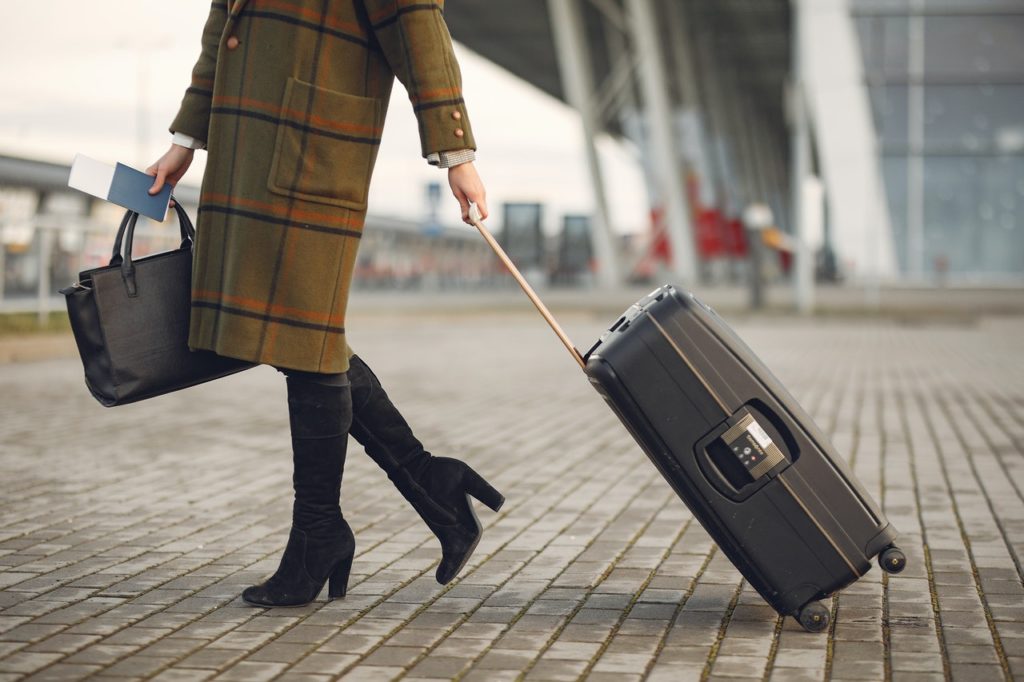 The maxim ‘You Only Live Once’ has been extensively exploited by the marketing industry. But it always motivates us to review how we have been living our lives. Some interpret it as a call to let go of their attachments to career goals and live a life in pursuit of new experiences and emotions. It’s the banner call for adventurous people who couldn’t stay put in one place for a long time, always feeling the need to explore more of the world.

For many of us, however, we need to take this statement with some practicality. We have responsibilities to fulfill, bills to pay, and mouths to feed. But we don’t have to devote our entire lives to these obligations. After all, we will one day be moving to homes for the elderly for assisted living. So we need to maximize the youth and vigor that we still have. Once in a while, we are allowed to play. And in those moments of freedom, we indulge our craving to wander the world.

It’s a pity though that most of us conceptualize traveling with the foremost idea of going to a place. Taking the YOLO saying into perspective, maybe we should start imagining what kind of situations and sensations we want to experience we want to travel. We have here a few suggestions to get you started.

The Hungry Ghosts Festival has been a tradition for Buddhist and Taoist communities in East Asian countries. They believe that on the 15th night of the seventh month of the lunar calendar, the gates of hell are opened and the spirits of the deceased are free to roam the world. They, therefore, offer what the spirits might need in the afterworld. Families burn ghost money so that their ancestors would get them. They also leave food on the streets for the ghosts. In community centers, they hold performances, usually the traditional Chinese operas, and leave vacant seats for the spirits.

Every day there’s a salsa going on somewhere in Havana. Don’t be a stereotypical tourist who only stays in hotels. Go out and know the real Cuba. Cubans are warm and welcoming and would gladly teach you their beloved dances if you ask. Popular tourist places will always have those who want to make some money off travelers. But if you go beyond these tourist areas and befriend the locals, you will see a different kind of Cuba.

Live in a pacified favela in Rio de Janeiro.

If you go beyond its popular beaches, the history of Rio de Janeiro is quite interesting. In the poorer part of the city, there are what they call the favelas, or the slums. Most of these communities had been ridden with mostly drug-related gang conflicts before, pretty much what you’ve seen in the movie, Fast Five, and the more accurate and classic, Cidade de Deus. But there are the ‘pacified’ favelas, those that are already controlled by the government forces such as some of those in Complexo do Alemao. There, hostels that offer social programs for the surrounding families have been set up.

It’s not your usual tourist attraction, but it’s an experience of a lifetime. It’s a reminder of the tragedy that happened because of discrimination. The Jewish holocaust is not alone in the history of humanity to remind us how monstrous people could become. Racial discriminations against the Blacks, the Indigenous Peoples, and other marginalized groups continue to be bloody to this day. But the Auschwitz concentration camp has become emblematic, being the largest and most lethal camp of the Nazis.

There is still so much to experience in the world. If you look into the histories of places instead of imagining your Instagram shots, you could use your time to learn more about humanity, experience traditions different from what you’re accustomed to. You only live once. So instead of adding to your photo folders, travel to grow and have a deeper understanding of the world.