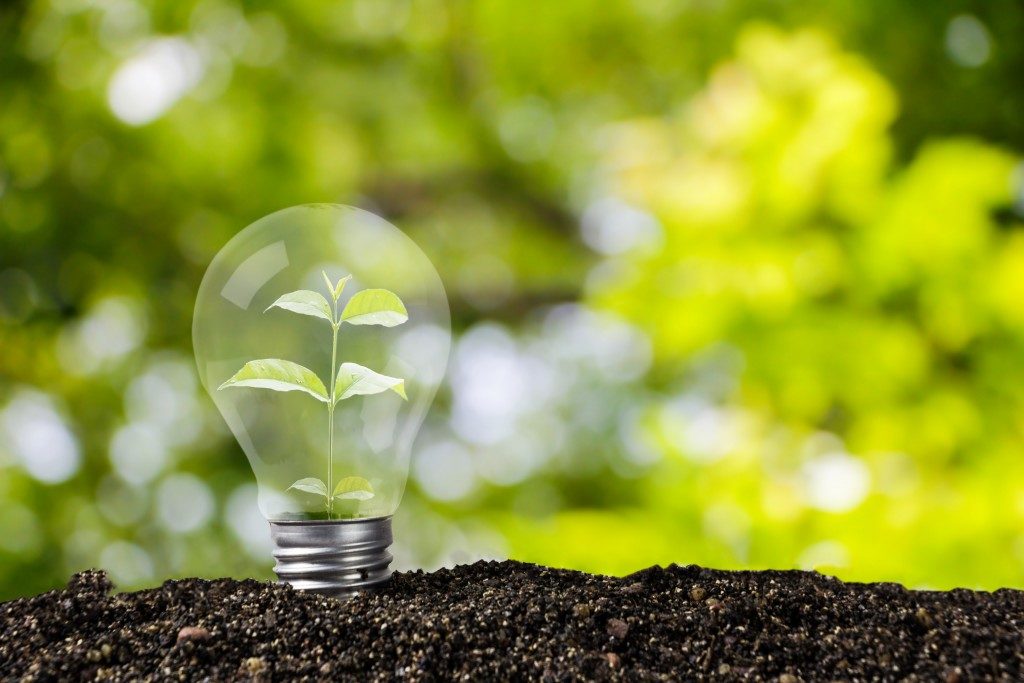 Fighting Climate Change: How You Can Help

Listen to the scientist, get behind the science, and then take action. Simple yet piercing words from Greta Thunberg, the 16-year old climate change activist who spoke at the committee hearing in the U.S. Congress.

Climate change is happening. Ms. Thunberg implored lawmakers and the government in general, to pay attention and act on the report published by the Intergovernmental Panel on Climate Change (IPCC) on the global warming of 1.5°C (34.7°F).  The signs are clear—the ice caps are melting, frequent extreme weather conditions, and a rising atmospheric carbon dioxide level.

It doesn’t matter if you live inside the exterior walls of a modern city like Houston or in the far-flung village of the Amazon forest. Climate change is going to affect everyone.

Greta is leading the charge of the world-wide campaign for a climate strike this September 20-21, 2019. What can you do to join the fight against climate change? Here are a few ideas:

Facts Based on Science

There’s no denying it. Ninety-seven percent of scientists have a consensus that the climate is heating because of human activities. Many scientific bodies around the world share this position.

What Can You Do? 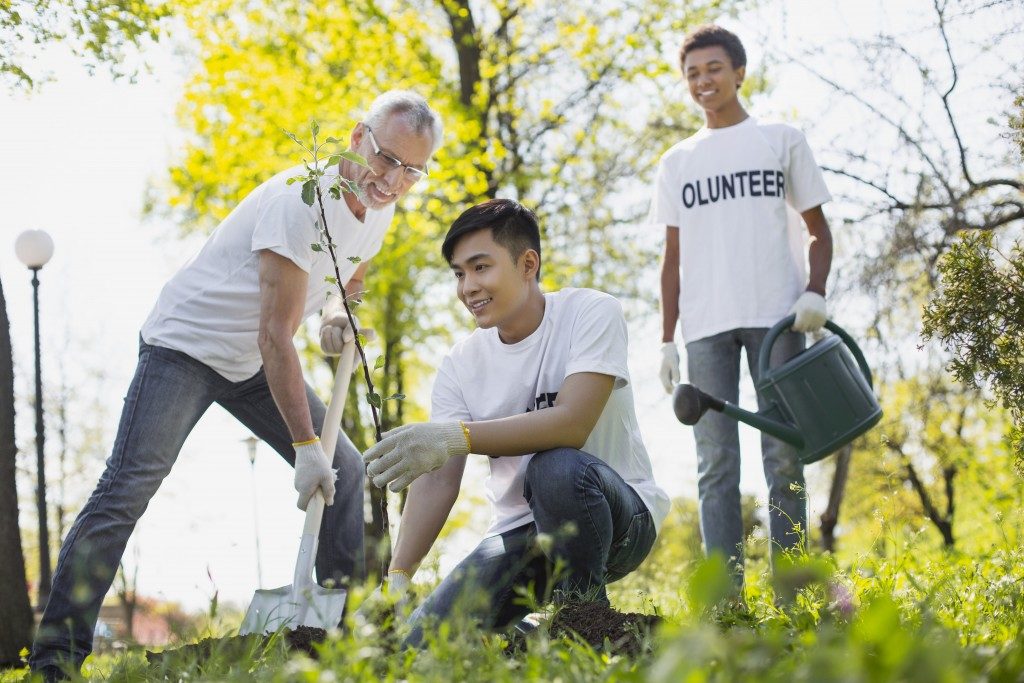 There’s a long list. But here’s what you can do to fight climate change:

Take public transportation, use your bicycle, and eat the right food. There are many steps to take. Start now!