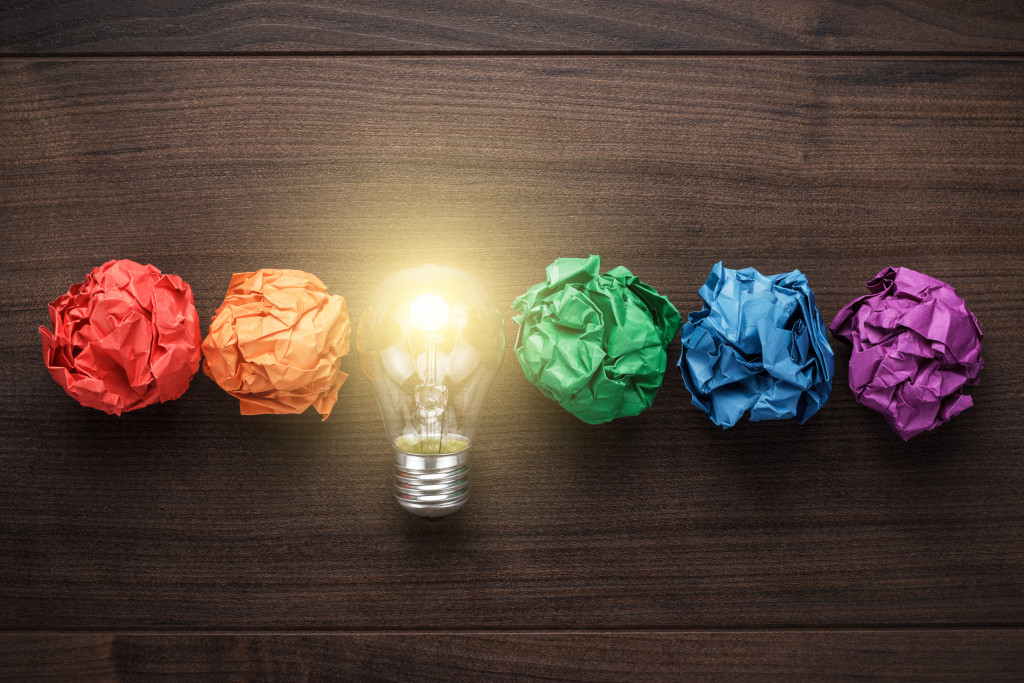 Finding The Brilliant In The Stupid, The Genius In The Crazy

That’s one word not one person ever in history wants to be associated with. None of us like it, even if stupid is inevitable. We’re sure we’ve all had our fair share of foolish things and decisions that we either can laugh off or deeply regret, depends on the gravity of the folly committed.

But yes, we all occasionally — some more than others — do foolish things that get us in trouble.

We’re all scared of failure. That’s one thing we all can agree on.

Industrial marketing experts are afraid to give the wrong advice or recommendation because it might backfire on them. Auto mechanics don’t want to make any mistakes when working on car repairs because they might lose customers on account of a bad review. A statistician cannot afford to make any mistakes when it comes because they have many people riding on their accuracy.

These things are all avoidable if carried out with more care and thought. But there are just instances wherein, as Forrest Gump’s mom said, stupid is as stupid does.

However, there are also clandestine moments wherein something people deem as stupid turned out to be a great idea. Brilliant, in fact.

Diamonds in the rough.

When we take a look around us today, many of the things that are common to us all started with ideas.

The world is never in short supply of ideas. A lot of companies hire people to dream up ideas and innovate.

Take, for example, tech companies. They are in a constant mode of research and development to stay ahead of the competition. But more than getting the upper hand on their competitors, their ultimate goal is to make a significant contribution to make our lives better and easier.

However, not all brilliant inventions and innovations are regarded as genius upon conception. Some were dismissed as utter trash, useless, nonsense, and a total waste of time and money. 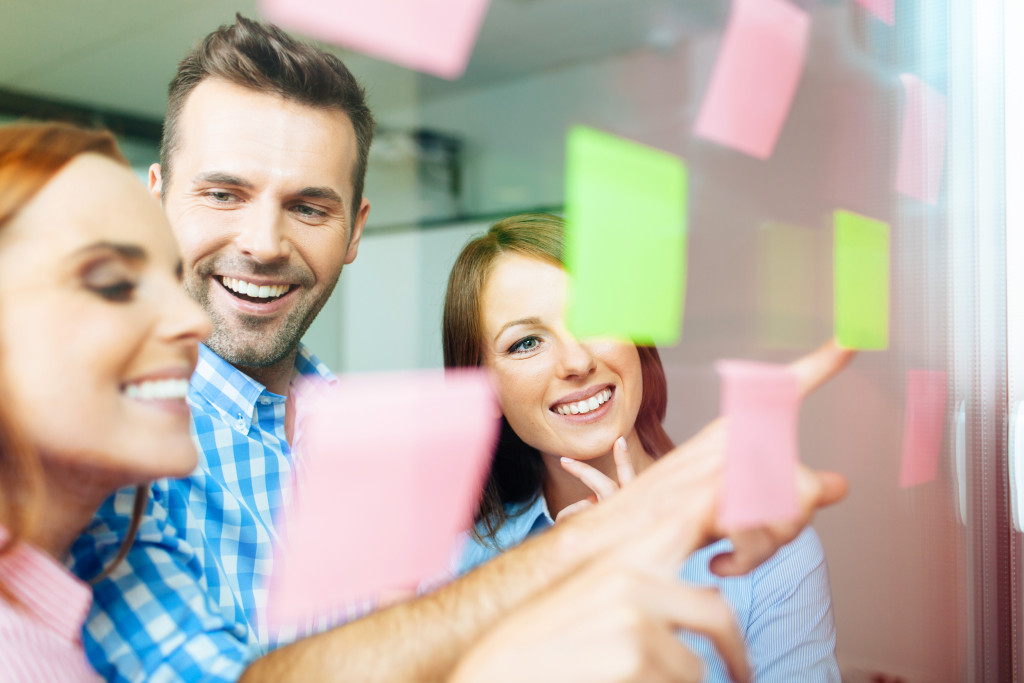 Take, for example, the following:

Western Union first referred to this invention as “of no inherent value” to them, as written in one of their internal memos in 1876.

In the 1920s, as their response to David Sarnoff’s pleas for investments in the said device, his associates said, “The wireless music box has no imaginable commercial value. Who would pay for a message sent to nobody in particular?”

The president of Michigan Savings Bank advised Henry Ford’s lawyer in 1903 to not make any investments in the Ford Motor Company, saying, “The horse is here to stay, but the automobile is only a novelty, a fad.”

In 1961, then-FCC commissioner T. Craven was quoted as saying, “There is practically no chance communications space satellites will be used to provide better telephone, telegraph, television, or radio service inside the United States.”

Man on the moon

Ironic as it seems, the man who invented the vacuum tube and pioneered the radio, Lee De Forest, said that regardless of whatever scientific advances the future brings, a man-made moon voyage is improbable.

Presley was fired after just one performance at the Grand Ole Opry. He was told to go back to driving trucks because he won’t go places in entertainment.

Edison believed that his own father thought he was stupid. He was always at the foot of the class, even one of his teachers said it would not be worthwhile to keep him in school any longer.

Disney was fired from work because, according to the newspaper editor, he lacked creativity and imagination and had no good ideas to offer.

We need some more stupidly-brilliant ideas.

When you think about the above examples and where they are now — how significant they are and how much they have contributed to society and history — you can’t help but think that perhaps we need more of their kind of foolish and stupid.

This shows how anything can happen, regardless of intentions or intelligence level of the people involved. The truth is, fate or destiny or serendipity or whatever it is you believe, has a way of making things that are destined to happen happen, as in the case of the following seemingly nonsensical ideas:

Doggles: Fashionable sunglasses for dogs. Yes, they exist. The company pulls in an estimated $3 million annually.

Chia Pets: Half a million of these are sold over the holidays.

Angry Birds: A game that flings birds at pigs might sound dumb, but Rovio, maker of the game, made $106 million in profit back in 2011.

Spanx: The company that sells footless form-fitting pantyhoses turned a $5,000-capital into $1 billion by revolutionizing hosiery.

It turns out that “stupid” in these cases are profit opportunities, even if it’s a niche market.

So the next time you have an idea, no matter how crazy or outlandish it seems, push through with it anyway. It just might be the kind of crazy this world needs.