Is My Loved One at Risk of Developing an Eating Disorder?

Are you worried that a family member or friend may be suffering from an eating disorder? Have you seen changes in their behavior recently that makes you wonder if something more serious may be the problem?

While we wouldn’t suggest diagnosing an eating disorder without consulting a professional, there are some risk factors you should be aware of. Ask yourself the following questions and if you answer yes to any of them, we strongly suggest seeking help from a therapist at eating disorder treatment centers. They would be best placed to address all your concerns.

Has Another Family Member Been Diagnosed with an Eating Disorder?

Studies have shown that, generally, mental disorders could be hereditary. If one of your relatives have been diagnosed with one, there is a strong chance that your family member might have it too. In particular, a person can be at a higher risk of developing an eating disorder if a first-degree relative, such as a parent or a sibling, was diagnosed with it.

However, do note that women are more susceptible to developing an eating disorder than men. If it’s a male family member that you are worried about, it might be a different problem.

Has There Been a History of Abuse or Trauma in the Family?

Unfortunately, even if a close relative could not genetically pass on an eating disorder, they could do it physically, mentally, and emotionally. Trauma and abuse could take the form of something simple like off-hand comments about their appearance or their appetite.

It could also take the form of more serious forms of physical abuse. You may not be aware that such abuse occurred in your home, but if their behavior is changing, or they start doing things out of character, it might be time to revisit your childhood.

This might be a delicate situation that would entail the help of a counselor. This could manifest as an eating disorder or as a mood disorder. A counselor or psychotherapist could help you with ways on how to bring up the topic with your family member. Additionally, seeking a therapist for yourself might be a good idea for your own mental health.

Is There a History of Abuse from Their Peer Groups? 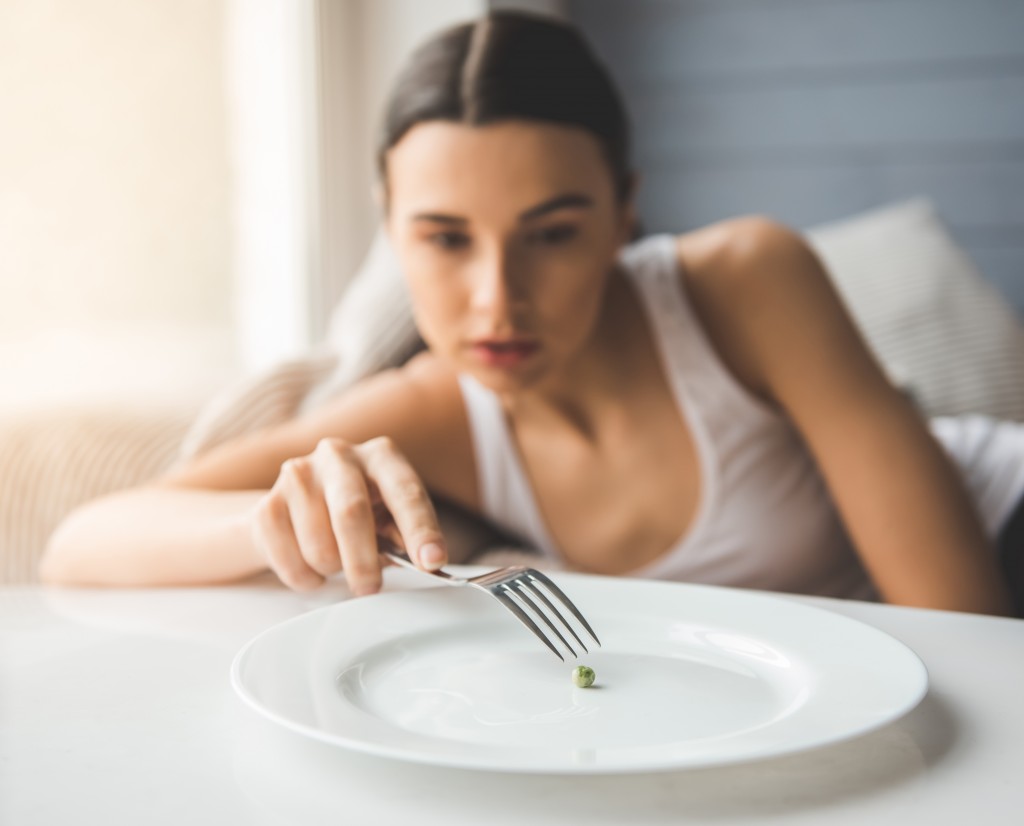 Social media is a great tool for keeping up with family and friends from far away, but it could also be used for more criminal behavior. Cyberbullying has become more prevalent over the years and some experts even believe that it is more traumatizing than physical bullying.

In fact, a study quoted by the National Eating Disorders Association (NEDA) said that almost 65% of people with eating disorders reported that bullying is the main cause of their disorder. And because cyberbullying is mostly done online, it can be a constant barrage of messages that could even prove fatal in some cases.

If your relative is in their teens or their early 20s, it would be a good idea to check in on their social media activities. Perhaps you both could do a social media detox. Use the time to reconnect with your family. Plan out activities that you could do together and really talk. This could help you subtly get to the root of their problem and you can come up with a way to address that together.

With the ongoing coronavirus pandemic, it’s understandable that people could be feeling anxious and on-edge. But if your family member (or you) isn’t coping well, don’t hesitate to reach out to people that can help. Most wellness centers have a hotline you could call if you just need to talk someone. These services are usually free, even if you’re not a patient at the center.