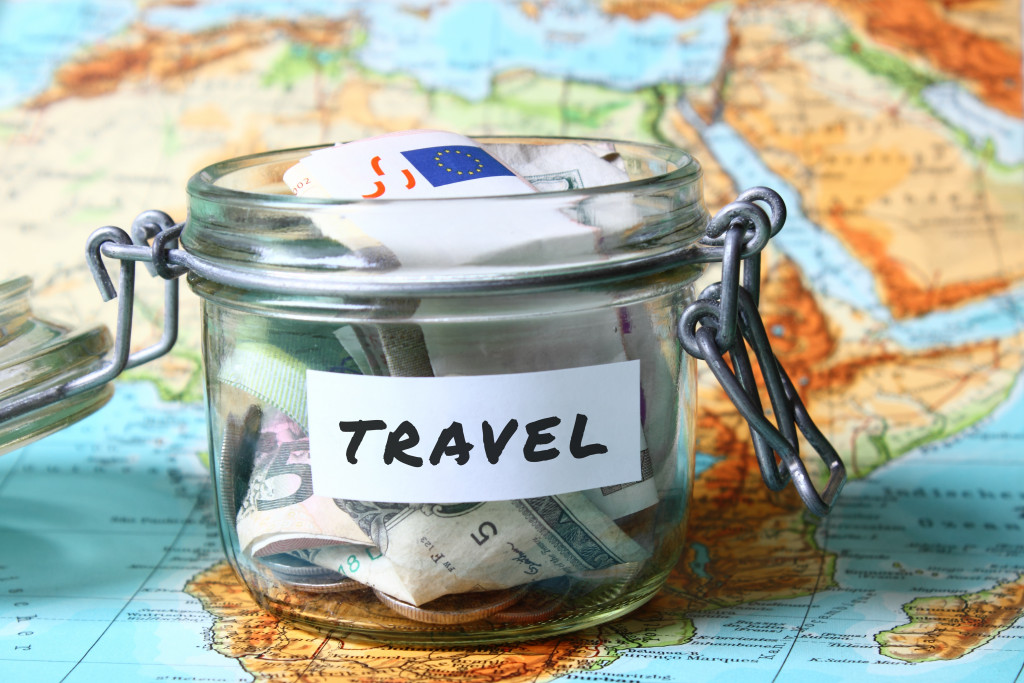 A Look at Singaporean Millennials’ Love for Traveling

Millennials continue to prove that they have different priorities compared to the generations before them. They surprise Baby Boomers, who do not understand their interests, for valuing experience over material goods such as designer handbags or sports cars.

It is not just because Millennials cannot afford to live a luxurious lifestyle. Although the generation has faced not just one but two global financial crises, including the current pandemic, the young generation, born between 1980 and 1995, sees wealth and success differently.

The same trend can be observed among Singaporean Millennials. The demographic is more willing to borrow a personal loan to fund their travels abroad rather than go into debt to buy a new car. A previous survey revealed that 79 percent of all young people would rather spend traveling abroad and gaining experiences than hoard material goods.

And, the young generation’s penchant for traveling is reflected in how much they have missed exploring unfamiliar towns and cities since the city-state’s borders had been shut.

The pandemic is making Singaporean Millennials desperate to go out of the country again. Now that vaccination has begun on the island of 5 million people, they are hoping that, soon, they will be able to book a flight from Changi Airport and have a holiday in East Asia, Europe, and the United States.

In one survey by Contiki, 100 percent of respondents said they dream of hopping on a plane and traveling in 2021. The majority (71 percent) are eager to receive the COVID-19 vaccine to regain the freedom to explore another country once again. Over half of all respondents (58 percent) said they would willingly pay for their two-quarantine upon returning from their vacation abroad.

Singapore, which has successfully controlled surges of infections, has planned travel bubbles, but none materialized.

Many young Singaporeans have also expressed regret over missed travel opportunities. A report By Booking.com revealed that 77 percent are disappointed that they have not traveled more, and a sizable portion of those who responded are Millennials and Generation Z.

Singaporeans also regret not fully experiencing the country they have already visited in the past, not traveling more in their youth, and not being adventurous enough when they travel.

When young Singaporeans travel, there is one thing that they love to do: eat. Millennials admitted that one factor that helps them decide where they should go next is the local cuisine.

The majority of them (78 percent) shared that they spent their out-of-town trip filling their bellies with delicious food. It is an activity that they like more than visiting popular tourist landmarks and shopping.

Moreover, while they have access to fine dining restaurants in the cities they visit, more Singaporean Millennials wish to check out the local street food scene. Only 12 percent of young travelers said they eat at fancy establishments. For comparison, 36 percent prefer exploring the street food options.

Singaporean Millennials spend a lot of their time trying out local cuisines when they holiday, but eating, of course, is not the only thing they do. They also partake in different fun and activities.

A few of the mentioned activities include going on a safari and stargazing, wandering in the great outdoors, having memorable and life-changing adventures, and wellness activities that relax and enrich the mind and body.

What They Take Home from Traveling

Traveling has the capacity to change the way you see the world and experience life. It imbues a new perspective about other people and other cultures, especially those significantly different from your own.

In fact, most people who had traveled in the past said that the experience gave them a more positive mindset in life, and they gained the confidence to travel more in the future. They have also become more confident in life because going to an unfamiliar destination has led to a sense of achievement.

Moreover, overseas holidays led to significant life changes. Others even found their life’s passion after they went traveling abroad.

Overall, traveling has had a positive impact on the mental well-being of Singaporean Millennials. Many of them are determined to improve their physical health, too, in preparation for trips they will have in the future.

Millennials have been widely criticized by generations before them for how they spend their income. Still, traveling is clearly giving them happiness and a better appreciation of the world around them. While becoming a homeowner or being a multimillionaire is not the priority for most of them, their goal is to be rich with experiences that positively change their outlook and life.