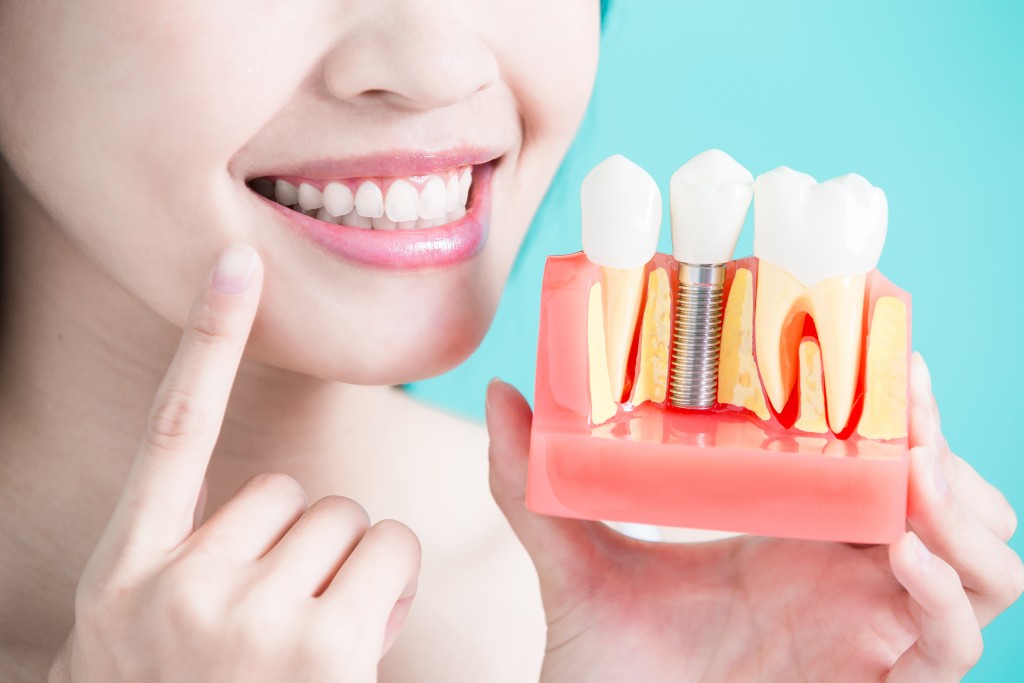 The Dangers of Tooth Pain

Once, a co-worker brought a 56-year-old man to a hospital because he looked unwell. He also experienced changes in his mental health.

For the past few weeks before the ER trip, the same man developed neurological symptoms such as memory lapses and tunnel vision. He also suffered from progressive headaches.

Various tests revealed that the patient’s symptoms pointed to the formation of brain abscess or pus. The reason, though, wasn’t any of his known conditions, such as hypertension or obstructive sleep apnea. Nor was it his medications.

He developed the brain abscess because of dental sepsis. It turned out that at least a month before his symptoms appeared, he suffered from a toothache that supposedly healed itself.

The Dangers of Tooth Infection

Dental pain is one of the most common complaints of patients, and about 88% of the cases is because of a toothache. However, some prefer to manage it with painkillers, hoping it will go away.

Regardless of the severity, one needs to see an emergency dental care expert. A superficial tooth infection can become complicated and lead to severe conditions like sepsis.

Sepsis is a life-threatening systemic inflammation as a response to an infection. How does this relate to the toothache?

Usually, a person who develops a toothache suffers from dental caries or cavities. The teeth’s protection against bacteria that are in the mouth is compromised. The holes get bigger, giving more space and opportunities for the pathogen to penetrate the gum tissues.

Ideally, the body can fight the infection by increasing the production of white blood cells. As an immune response, the area affected becomes inflamed and, thus, become a toothache.

The problem is sometimes bacteria travel to other parts of the body, especially organs and tissues. It can happen even if the toothache stopped. By then, the body launches a massive but problematic defense that eventually leads to sepsis.

During the early stages of sepsis, the person might show the following symptoms:

Because these are common symptoms, a patient might endure them or take medications that won’t resolve the condition. Thus, it can become worse, affecting multiple organs such as the brain.

How Can a Dentist Prevent Sepsis?

Sepsis is curable, but it is life-threatening and thus demands immediate treatment. At this stage, the dentist cannot do anything about it.

However, a dental care professional can prevent it from happening in the first place:

Pain is the body’s signal that something is wrong, and the person needs to act on it. Whether it’s tolerable or not, there’s nothing wrong with siding to the side of caution. For those with toothaches, see a dentist as soon as you can.