These Ingredients Found in Beauty Products Are Bad for the Planet

Humans are destroying the environment. Scientists have made it clear that the habits and behaviors that have been deemed normal are impacting the planet in negative ways.

Your baths, for example, are not actually good for nature. While people do it for self-care, to relax, and forget about their stressors for a short moment, it is a very wasteful activity. Water is not infinite as people believed. The planet is covered in it, but only a very small percentage of that — one-hundredth of 1 percent, according to experts — are available for human use. In many parts of the world, there is already an ongoing water crisis. Populations do not have access to clean drinking water.

The same can be said about beauty products. On every grocery shelf, there are hundreds of beauty products that promise to clear your acne, make your skin soft, or make your hair bouncy. In short, they all claim to be something that you need to make you feel good about yourself.

However, many of these beauty products are actually bad for the environment. Even if they do what they promise they will, they may have ingredients that are not good for the planet. Here are some ingredients that you need to ban from your beauty routine.

Parabens are quite common in cosmetics. You will see it in almost every beauty product. It is used as a preservative, working on lengthening the shelf-life of your shampoos and conditioners, lotions, face washes, and makeup products.

However, the use of paraben in certain products has actually been banned in member nations of the European Union. In Japan and countries in Southeast Asia, it is heavily regulated.

The United States Food and Drug Authority does not see parabens as a threat.

Certain studies have found that parabens like triclosan disrupt the normal function of the endocrine system. Previous studies have shown that it mimics estrogen and can increase a person’s risk of breast cancer.

Moreover, parabens are bad for the environment. The common cosmetic ingredient has been linked to ecological harm. Even low levels of butylparaben, a paraben, can kill coral. The synthetic chemical has also already been detected on fishes, the surface of water, and sediment.

There are now more beauty products that do what they promise on the packaging but without parabens.

This ingredient is also banned in the EU and Japan because of concerns over its negative impact on health. The National Toxicology Program said that it is anticipated to be a human carcinogen, but more studies have to be made. Still, nations around the world are taking precautions. They are banning or heavily regulating the ingredient in case it is harmful.

The Environmental Working Group also gave it a grade of 8, which meant serious concerns over its potential negative impact on the planet. 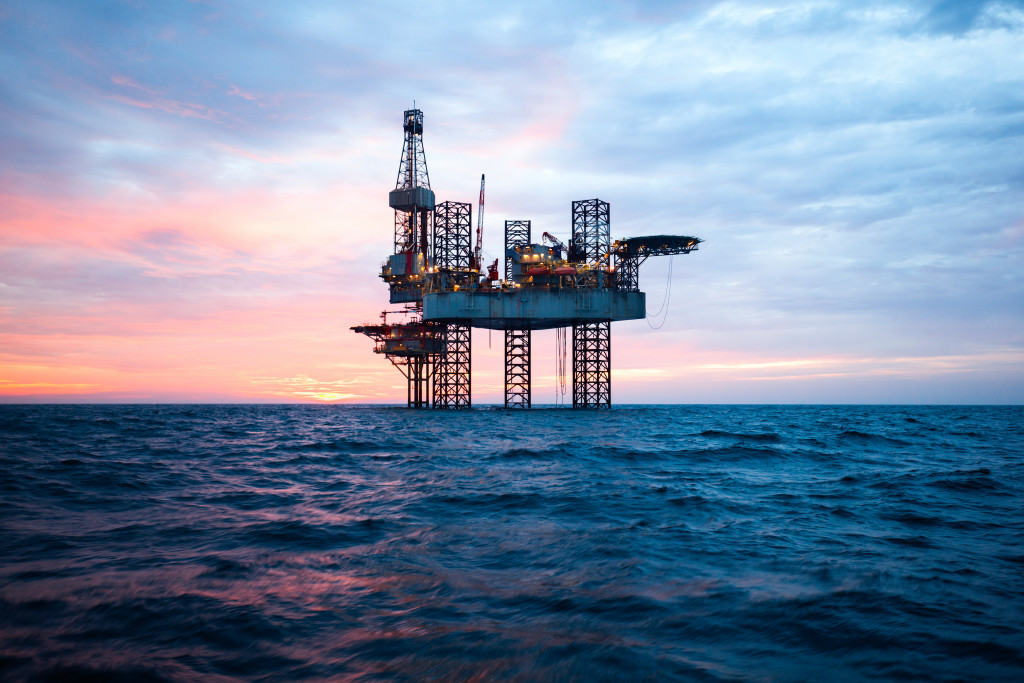 This is another ingredient banned in the EU but common in cosmetic products sold worldwide, including the U.S.

As the name suggests, petroleum distillates are liquids separated from crude oil. That alone gives it a massive carbon footprint. It is bad for the environment because it contributes to the worsening climate change.

There are now mascaras and other makeup products that do not use paraffin. Instead, they use a natural ingredient called beeswax to bind pigment.

Siloxanes are a part of the silicon family. The ingredient is often found in moisturizers, serums, and primers. They are known to smoothen the skin and keep it hydrated.

Exposure to siloxanes has not been found to be harmful — yet. However, it might be bad for the environment. An investigation of the impact of siloxanes on the environment is currently ongoing. The ingredient has been detected in several locations in Nordic countries. Experts fear that there is potential for siloxanes to bioaccumulate and enter the aquatic food chain. Siloxanes are toxic if ingested. They should not be allowed to enter the aquatic food chain.

Taking care of the environment does not need major lifestyle shifts. Sometimes, you only need to switch up to products that do not contain ingredients that are harmful to the planet.